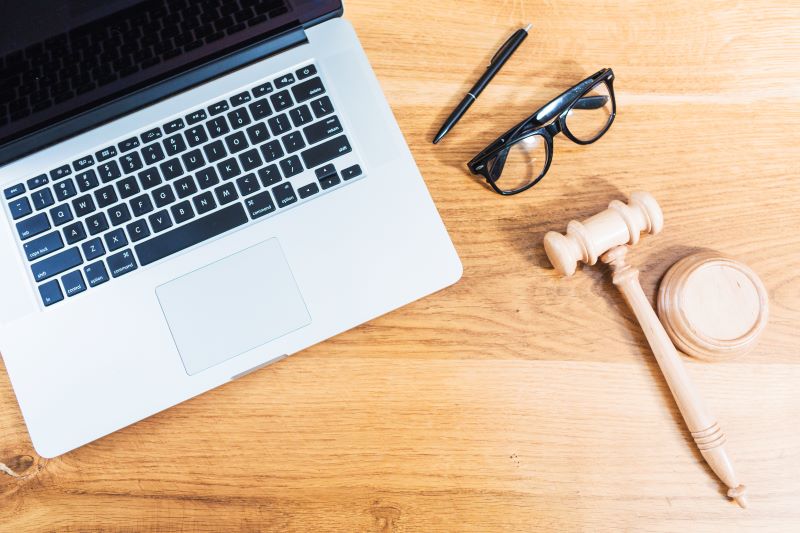 I love the Japanese auction!

This auction type often brings excellent results. I always remember one that lasted half a day – we were convinced that the supplier was dumping the price and that something was wrong and each new time extension made us more nervous. However, the truth was…

The buyer was working with this supplier for years. They did not research the market, trusting that the supplier was giving them fair prices. With Ensolva e-auctions, our buyer acquired a tool that can be used to quickly check market prices. After collecting bids through a regular RFx, the buyer created and launched a Japanese reverse auction. Not being aware of average market prices, the buyer defined a low price reduction for each two-minutes round, afraid that a higher step would lead to few or no bids at all.

As a result, this e-auction lasted half a day. The final price was 40% lower than the lowest bid on the RFx. This Japanese e-auction left a bitter taste to the buyer because they realized that, in a way, they have been tricked by the supplier they worked with all those years. On the other hand, they gained insight into actual market prices and got motivated to look for alternative suppliers.

What is a reverse Japanese auction?

The Japanese reverse auction is an auction process where the initial price is automatically decreased by the system during the auction in a step-by-step manner. By accepting the current price offered by the system, each supplier expresses their readiness to deliver the item or service at the currently stated price.

The Japanese auction has no defined end

In this type of auction there is no defined end. It lasts as long as the participants keep accepting the price offered by the system i.e. if at least one bidder accepts the set price during the current time interval, the interval is extended and the price is decreased. Only those participants that accept the offered price reach the new interval – the auction is finished for other participants. This procedure continues in several steps/intervals where each new price is lower than the previous price, until no participant accepts the currently set price.

Free price entry is not allowed

It is not allowed to enter any price in the system, as is the case in the more popular english auction. The bidders can only accept the price proposed by the system in a limited time interval. For each new step/interval, the bidder must confirm the acceptance of the new set price. Acceptance of a price in one time interval does not imply acceptance of another price in another interval.

The winner is the bidder (or bidders) who is “last standing”

Recommendations for a successful Japanese auction

Auctions as an integral part of the procurement process

At first glance it might seem that Japanese auctions are an easy way to end negotiations. Many procurement professionals single it out as an extremely demanding but effective negotiation tool. The key detail is the definition and encouragement of the competitive moment by the customer. Reverse auctions are a must have tool for every modern purchasing professional. 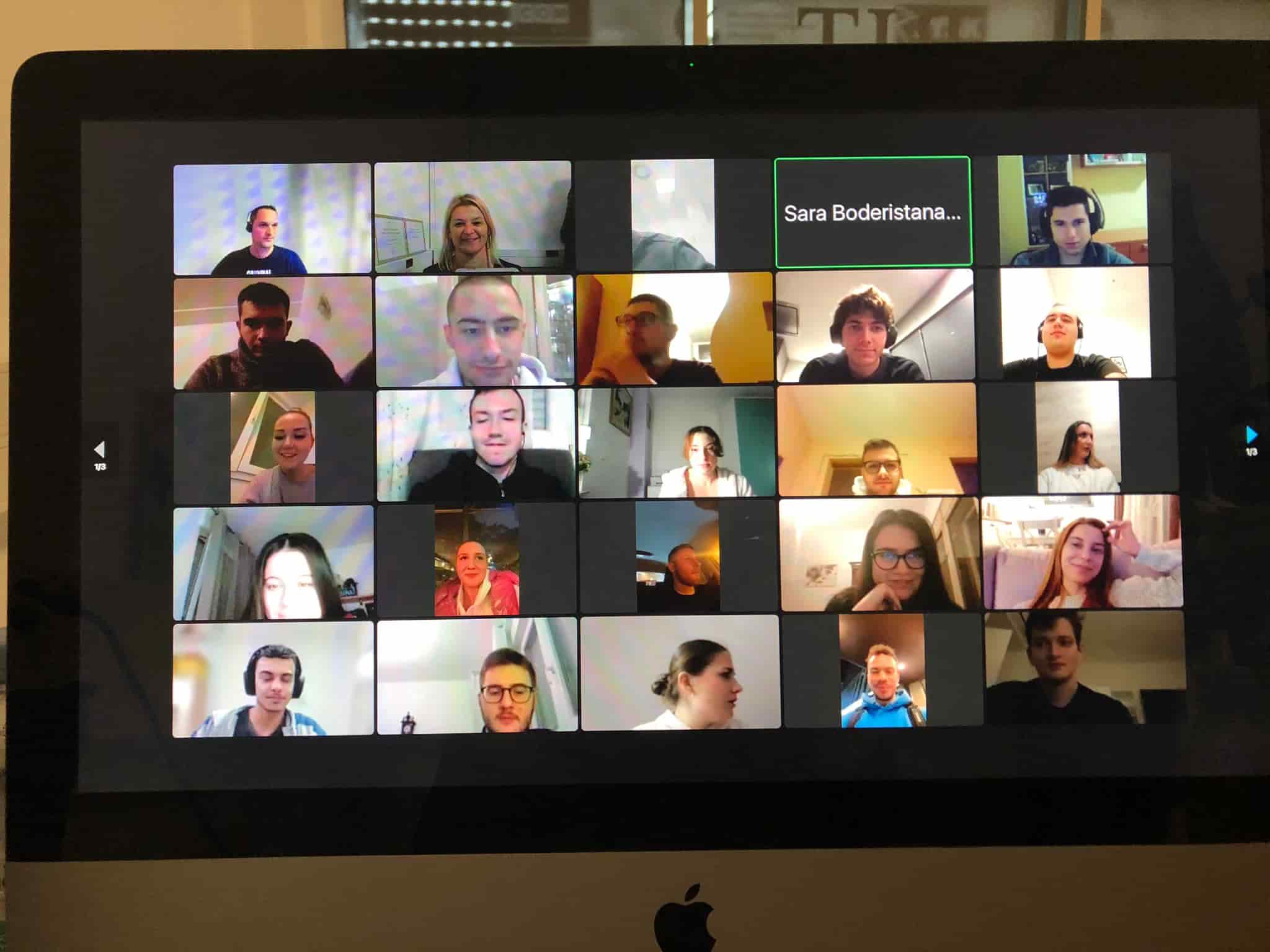 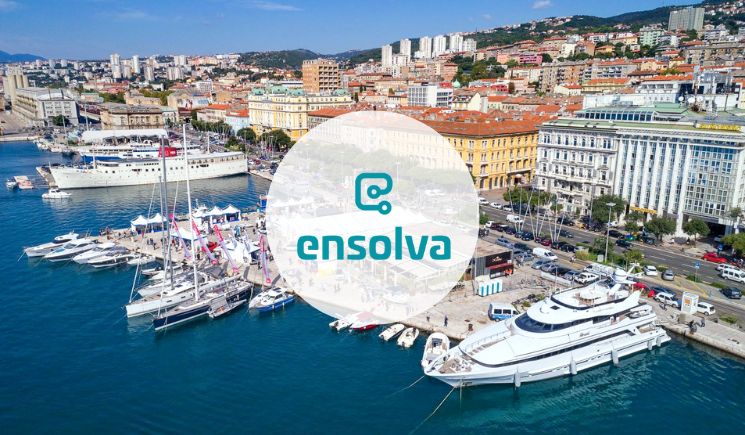 Get your business going

So we can better understand how you use this website, with a view to improving the services we offer.
SettingsAccept
Manage consent

This website uses cookies to improve your experience while you navigate through the website. Out of these, the cookies that are categorized as necessary are stored on your browser as they are essential for the working of basic functionalities of the website. We also use third-party cookies that help us analyze and understand how you use this website. These cookies will be stored in your browser only with your consent. You also have the option to opt-out of these cookies. But opting out of some of these cookies may affect your browsing experience.
Necessary Always Enabled
Necessary cookies are absolutely essential for the website to function properly. These cookies ensure basic functionalities and security features of the website, anonymously.
Functional
Functional cookies help to perform certain functionalities like sharing the content of the website on social media platforms, collect feedbacks, and other third-party features.
Performance
Performance cookies are used to understand and analyze the key performance indexes of the website which helps in delivering a better user experience for the visitors.
Analytics
Analytical cookies are used to understand how visitors interact with the website. These cookies help provide information on metrics the number of visitors, bounce rate, traffic source, etc.
Advertisement
Advertisement cookies are used to provide visitors with relevant ads and marketing campaigns. These cookies track visitors across websites and collect information to provide customized ads.
Others
Other uncategorized cookies are those that are being analyzed and have not been classified into a category as yet.
SAVE & ACCEPT